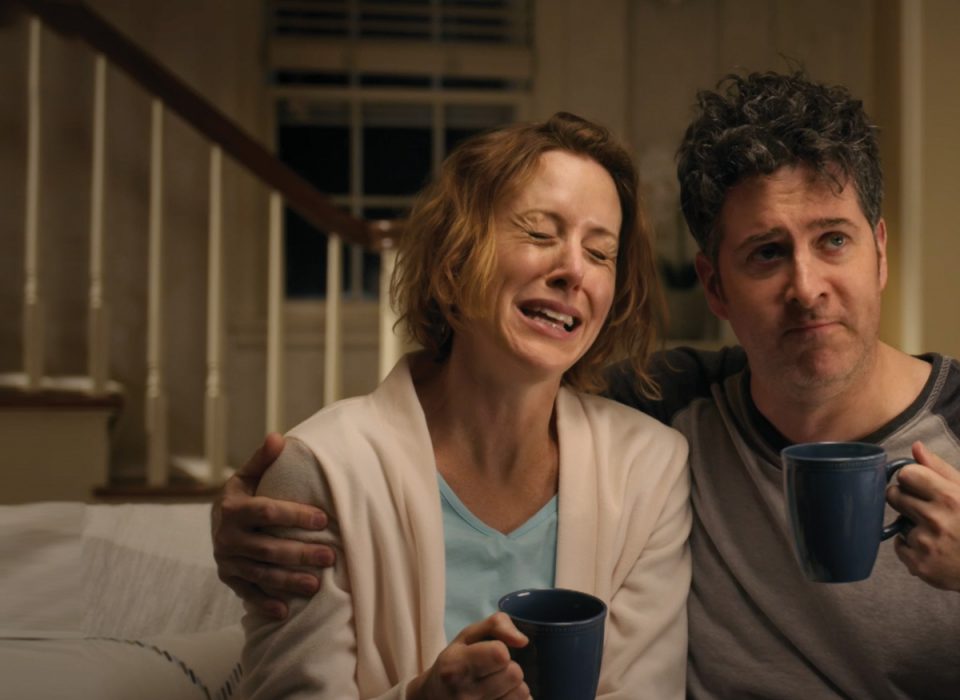 Western National engaged MJ Kretsinger to create a television campaign to promote their Personal Lines (i.e. home and auto) and Business Lines Insurance. We began by conducting key stakeholder and agent interviews in an effort to define what it was that set Western National Insurance apart from their competitors. During our research, a handful of messages bubbled to the surface, and of those one clearly differentiated them in the marketplace.