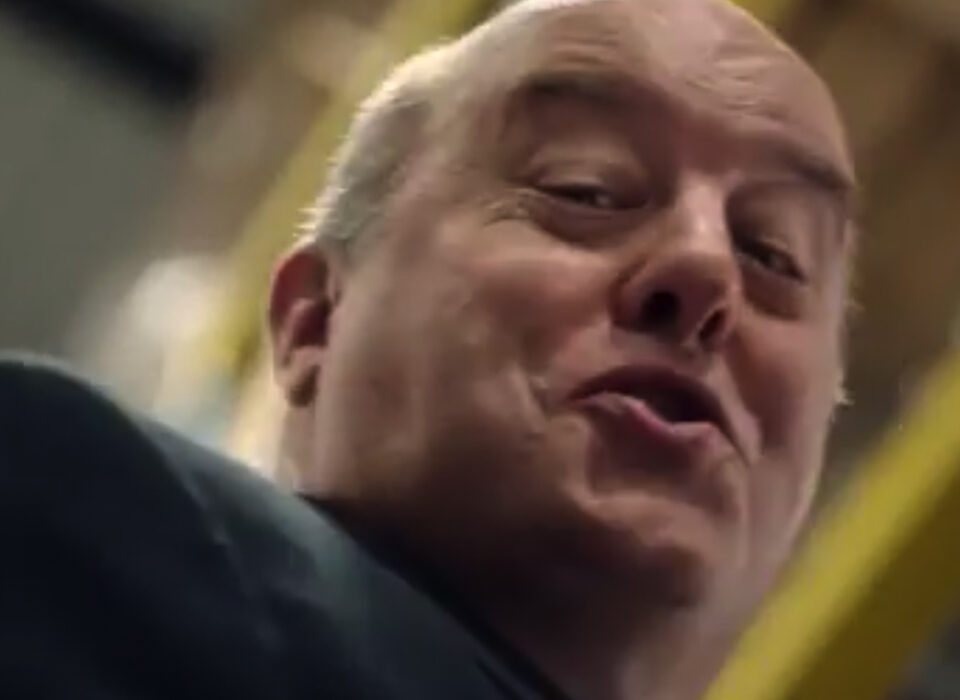 Our agency had been working with Western National Insurance to produce their television commercials for several years. The first “Worried Boss” commercial was a big hit, so we decided to produce a sequel.